Executive Manager with more than 20 years of global energy experience in both regulated and unregulated markets in Latin America, Europe and Asia. Mr. Vicens was last AEI’s CEO, responsible for all aspects of an organization owning and operating assets in twenty countries in Asia, Latin America and Europe, spanning through power generation, electricity and gas distribution utilities, gas transportation and fuel retail. Previously, he worked for Enron, and for Union Fenosa. Mr. Vicens was board member in recognized energy companies such as Promigas in Colombia, Elektro in Brazil, Meralco in the Philippines and many others. 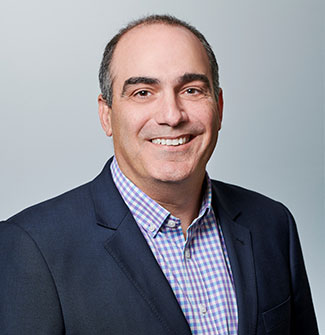